Asian Dub Foundation formed in 1993 as an outgrowth of the documentary Identical Beat, a film shot at London’s Farringdon Community Music House, the site of a series Asian Dub Foundation is an alternative electronica band from London, England. Formed in 1993, their style blends breakbeat, dub, dancehall, hip-hop and reggae with 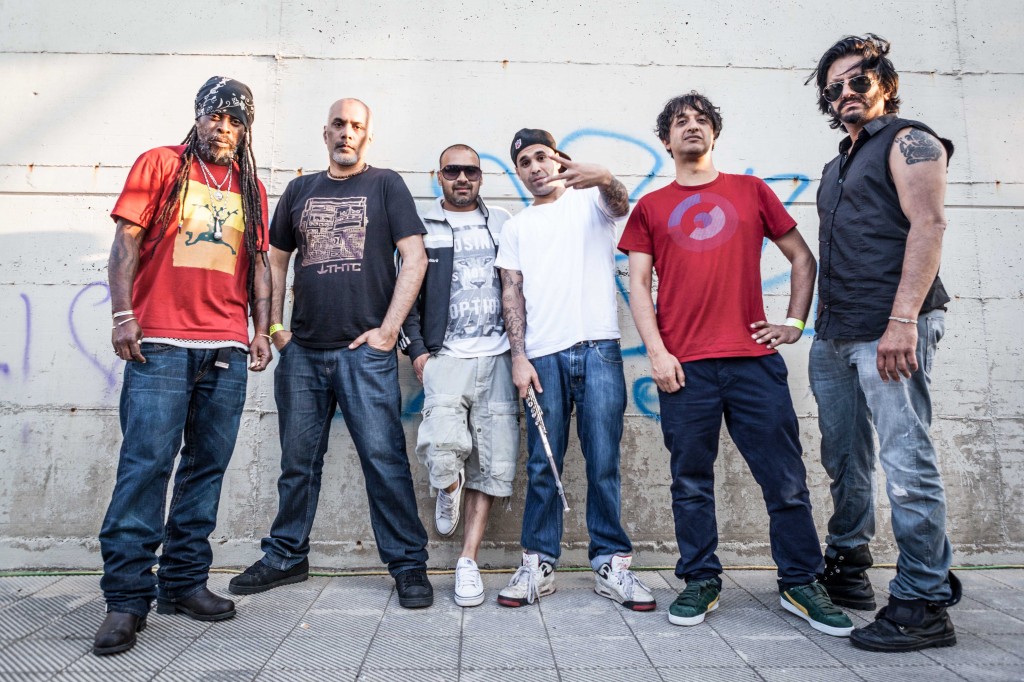 The Asia Foundation is a nonprofit international development organization committed to improving lives across a dynamic and developing Asia.