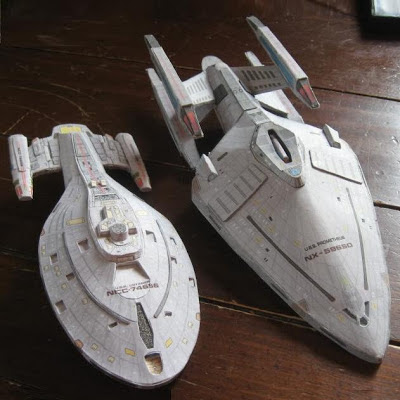 Star Trek: Voyager is a science fiction television series, set in the Star Trek universe. The series takes place during the years 2371 to 2377, and begins